On this special segment of the Full Ratchet, the following
investors are featured:

Nick: Yeah. With one of his

Jeffrey: Get a better plane! [both laughing]

Nick: Time to upgrade to the jet!

_______________________________________________________________________________
Nick: For this installment of Why I Passed, speaking with Imran Ahmad of OCA Ventures. Imran, can you tell us a story about a startup that you chose not to invest in, why it was that you passed, and if there was a key learning that now informs your approach?
Imran: This is always a tough thing for venture capitalists, because theres a lot of good deals that you end up passing on thatBessemer calls it their unportfolio, I believe, where its companies that you really wish youd hit. The Facebooks of the world, the Starbucks of the world, etcetera. So for me, Id sayand Im not gonna name any namesbut Id say a company I passed on was a loyalty program. And this was something that I thought was very capital intensive, it was something that, at the end of the day, youre building a two-sided network and a two-sided model and it can be incredibly difficult to do, and it was a crowded marketplace. There were a lot of people doing it. The barriers to entry werent that significant, in my mind, when I initially evaluated it. Obviously the companys proven me wrong, today.
And what you learn from these types of processes is that at the end of the day if you find a very strong entrepreneur whos got the gumption and the team and the resources to get stuff done, a capital intensive business is not necessarily the worst thing in the world. These things can be overcome. A business where theres a lot of competitors and a lot of people at play, its not the worst thing in the world. Theres gonna be a leader that emerges and fragmented markets are usually good things. When I was in private equity, we would look for fragmented markets, develop a platform and start rolling up a bunch of businesses within that platform. Its not quite the same on the venture side of the equation, however, finding a fragmented market and then putting a bunch of money in backing a clear-cut leader allows you to reallynot necessarily put all the other companies down the space, but have one true leader emerge.
How many food delivery startups are there? Yet GrubHub and Seamless eventually emerged victorious. And so those types of business models are tough to avoid, and its anyones game. Venture capital is, again, a risky business but it also has a little bit of luck thats involved and youre gonna pass on deals and thats just part of the game.
Nick: So you mentioned entrepreneur gumption and you talked about sort of these local businesses. So now that youve had that experience passing, what do you do next time around when you see that business again? What are the things that youre looking for that are gonna push you to yes?
Imran: Due diligence. Its, uhits gonna be a big part of that. But at the end of the day, its really seeing and checking your gut. And a lot of this business is a gut check, and its tough. I know Im gonna pass on some of these businesses again in the future and that may be one of the hardest things to wake up to every morning if I passed on a billion dollar business that ended up being Snapchat, I mean, who in their right might thought Snapchat wouldve done as well as it has done? I mean itsits one of those things Yeah, my message disappearsokay but thing are gonna do well, youre just gonna pass on. So you have to be comfortable with that in this industry.
Nick: Yeah, Chris Yeh on episode two mentioned the same exact business, Snapchat. And how could you predict that, I dont know. But I think its challenging not to second guess your focus and your strategy when those things happen.
Imran: Yes, definitely. Andmaybe its worth second guessing it if you keep passing on all of these big deals. Thankfully, that hasnt happened yet for me, but you never know. 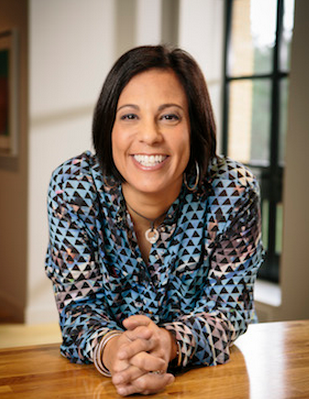 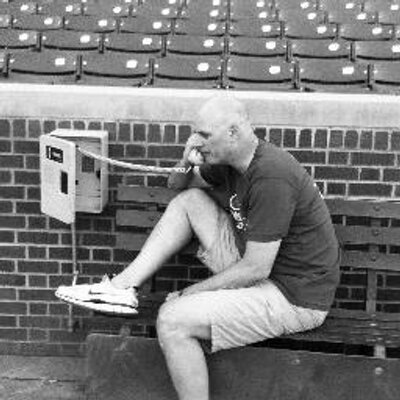