Nick Moran is the founder and General Partner of New Stack Ventures.  Prior to New Stack, Nick spent time as both an investor and an operator.  He worked in M&A for Danaher, a science and technology conglomerate.  Subsequently, Nick developed one of the most successful products in the company’s history, a novel way of testing compounds in drinking water.
New Stack Ventures is an early-stage venture firm investing in remarkable founders at the earliest stages of formation.  New Stack invests out of a fund and also leads the largest Angel syndicate based in the Midwest; an angel group of over 700+ investors that co-invest in New Stack deals.

Origin of The Full Ratchet

My name is Nick Moran and I launched the first Venture Capital podcast, The Full Ratchet, in May of 2014. I started angel investing in 2013 and found the startup fundraising/investing process to be confusing and opaque. The industry was a black-box with little transparency. Yet, I observed that venture drives significant value across both public and private markets. And the most inspiring, thought-provoking people that I had interacted with were startup entrepreneurs.

After a year of coffee chats with VCs and Angels, it became clear that I could learn the most from conversations with the experts. And why not record the conversations to help others in a similar situation?  A few months later The Full Ratchet was created; where I interview the investor experts on everything from “What is an Angel?” to “What ratios and monthly recurring revenue levels are required for a Series A SaaS investment?” Thanks for visiting and shoot me a note if you have any questions, comments, or suggestions! nick at fullratchet dot net. 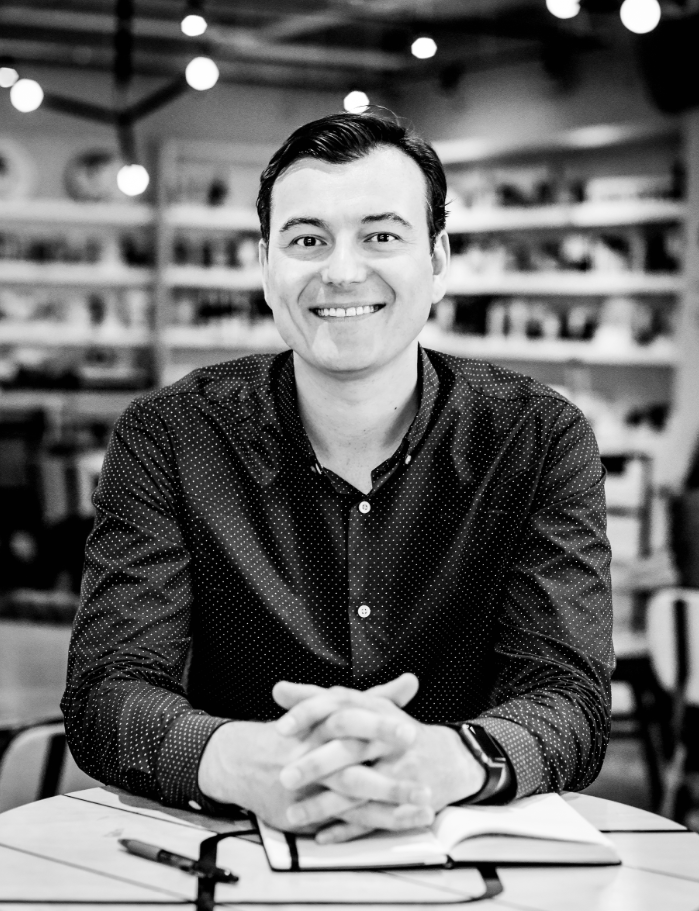 Nick is a co-founder and Managing Director of New Stack Ventures. He has held positions in Mergers and Acquisitions, Strategy and Product Management.  Nick has experience across a range of verticals, including Industrial Automation, Robotics, Aerospace and Defense, Renewable Energy and Water Analytics.

His path to venture began while working in M&A. He created an investment thesis and a target set of technology companies for acquisition.  It was during this process that he found his passion, working with early-stage tech companies.

This led Nick to take a new role leading breakthrough product management.  With funding and an R&D team of chemists and engineers, the team set out to re-invent the water analytics workflow.  Over the next three years, from ideation through launch, they developed a new system for drinking water testing.  This hardware device + consumable + software solution (razor/razorblade+SaaS) automates the measurement of compounds in water.  It went on to become one of the most successful products in the company’s history.

Since this experience, Nick has focused on investing in entrepreneurs tackling similar problems. 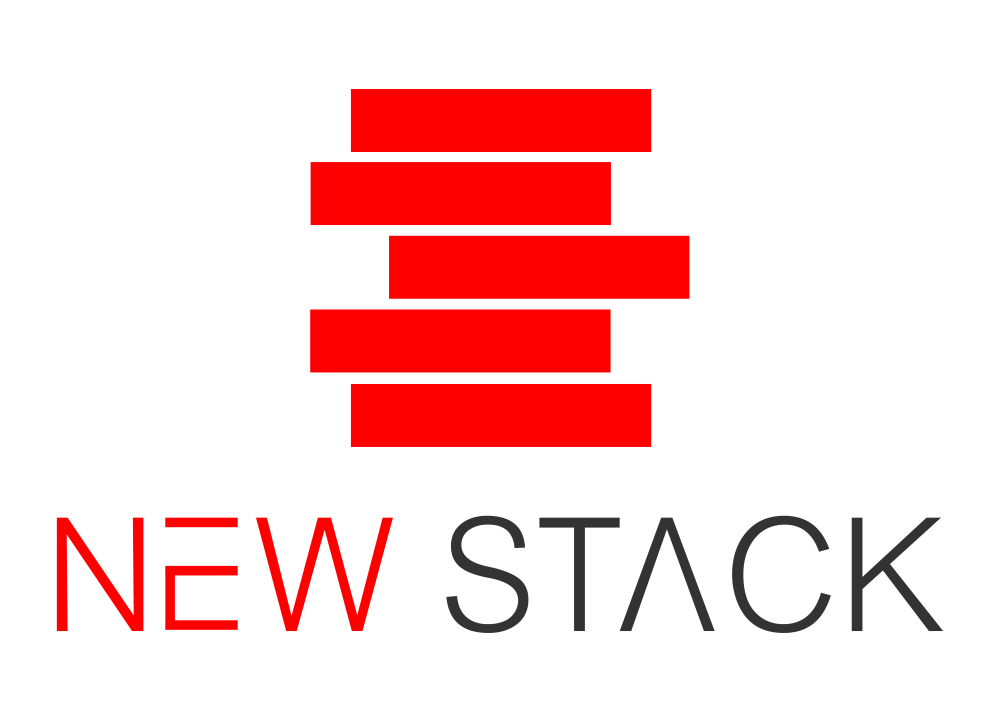 At New Stack, we invest in remarkable founders at the earliest stages of company formation.

We target businesses with a recurring revenue business model, in one or more of the following areas:
SEGMENT:  IoT / Connected Devices
STAGE:  pre-seed / early seed
GEOGRAPHY: Under-capitalized Markets (primarily the Midwest)
THEMES we look for in startups:

If you are a founder, looking for funding, you can submit your deck by emailing us:  team at newstack dot vc

If you are an investor and would like to input, send Nick an email at nick at fullratchet dot net.  Nick has worked with over 50 investors and investor groups on their:

Nick is interviewed on his thesis and investment philosophy on Bootstrapping in America:

Nick is interviewed by Matt Ward on The Syndicate Podcast:  Why IoT is #1 and the Midwest is the best place for Startups

Nick is interviewed by Colin Keeley on Tech In Chicago:  What a Startup Looks Like & Deal Sourcing with a Podcast

Elizabeth Kraus interviews Nick on Fund81 Episode #3: The Generalist vs the Specialist VC with Nick Moran

Nick is interviewed on FactFruit about what Venture Capital is and how it works:  Part 1 (interview starts at 5:18 after news segment), Part 2 (interview resumes at 4:09)

Nick is interviewed on the Angel Investing Podcast about Angels, Groups, Syndicates, and Funds:  The Pros and Cons of Angel Syndicates