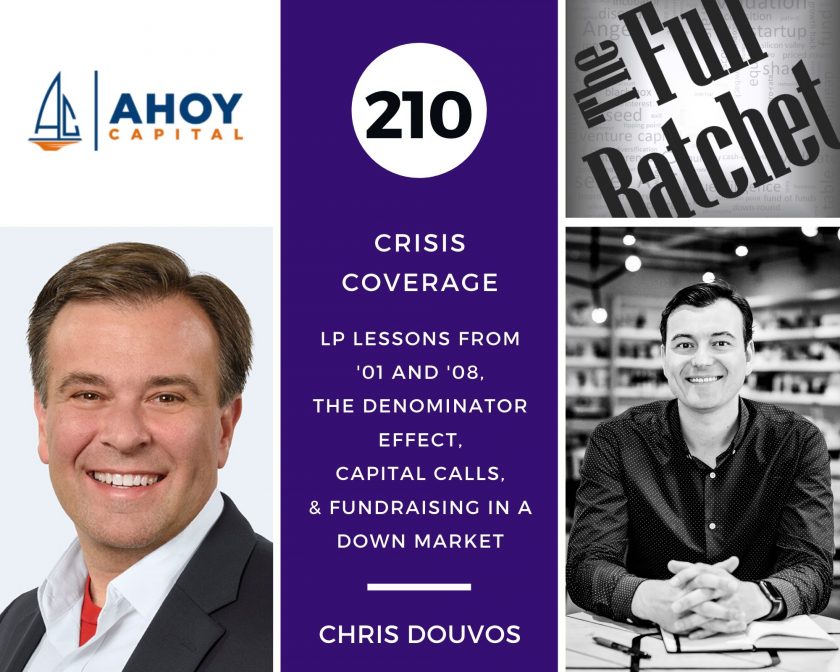 Chris Douvos of Ahoy Capital joins Nick on a special Crisis Coverage installment to discuss the LP Lessons from ’01 and ’08, The Denominator Effect, Capital Calls & Fundraising in a Down Market. In this episode, we cover: