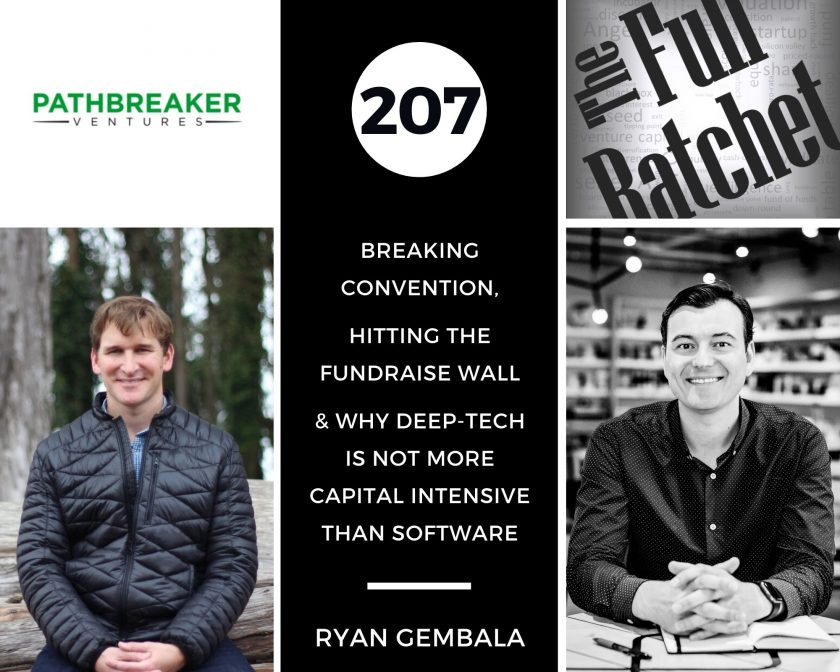 Ryan Gembala of Pathbreaker Ventures joins Nick to discuss Breaking Convention, Hitting The Fundraise Wall & Why Deep-tech Is Not More Capital Intensive Than Software. In this episode, we cover: