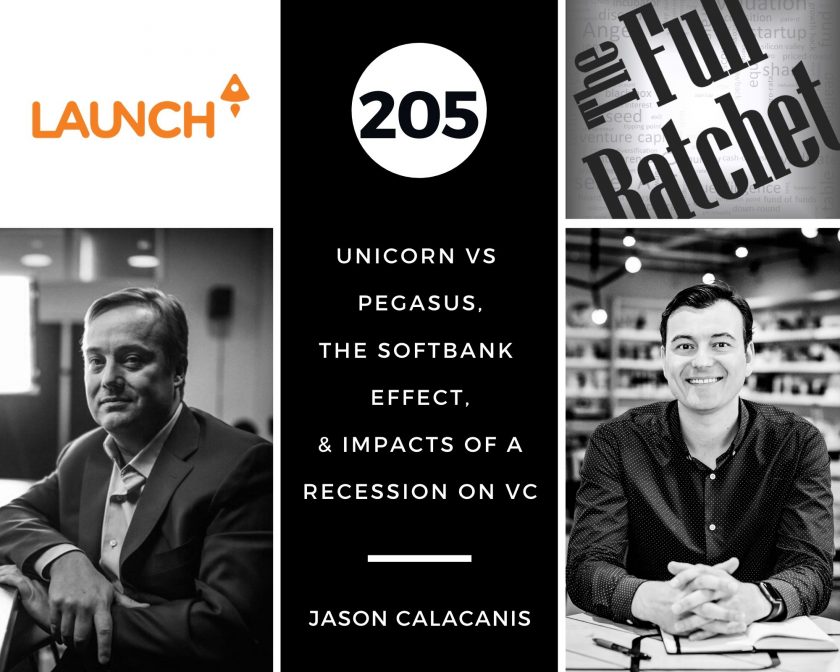 Jason Calacanis joins Nick to discuss Unicorn vs Pegasus, The Softbank Effect, & Impacts of a Recession on VC. In this episode, we cover: