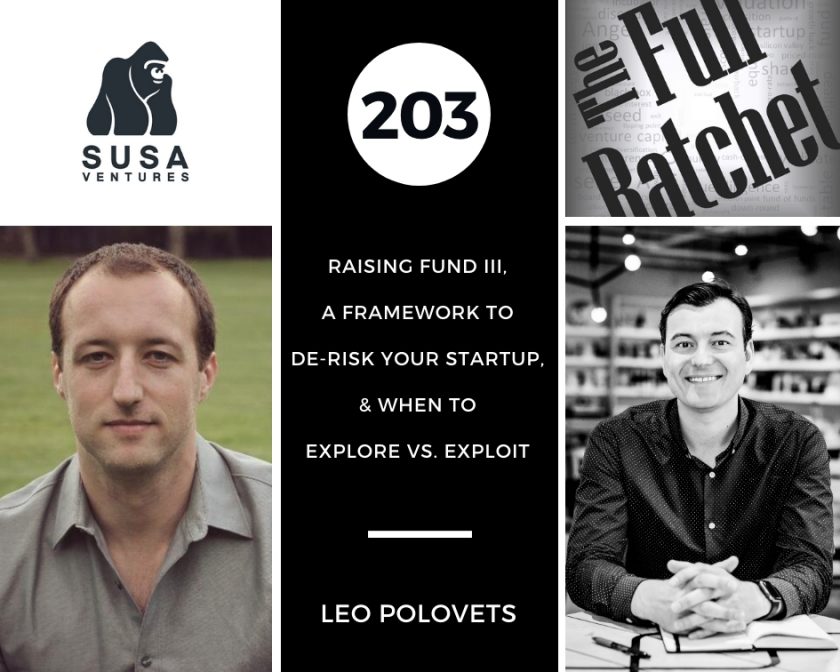 Leo Polovets of Susa Ventures joins Nick to discuss Raising Fund III, A Framework to De-risk Your Startup, & When to Explore vs. Exploit. In this episode, we cover: