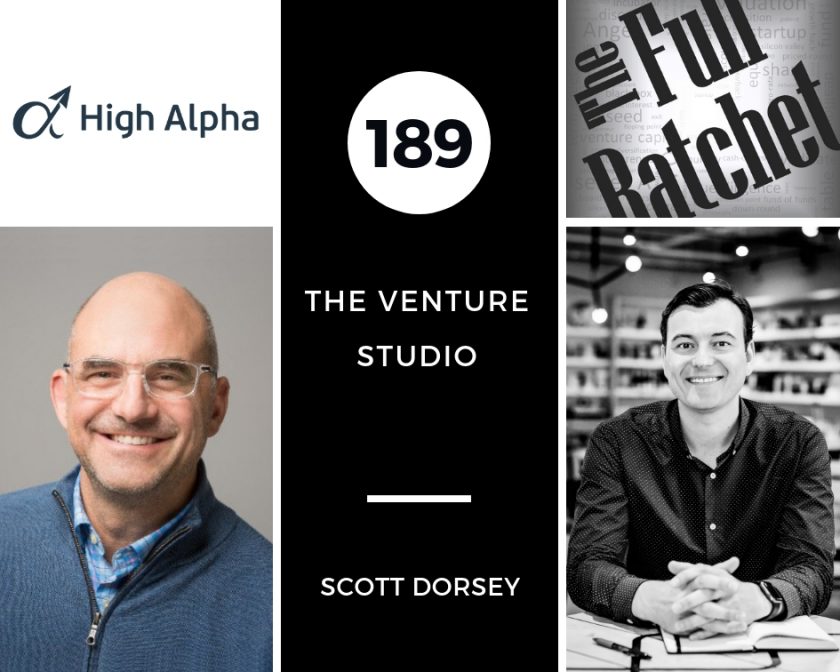 Scott Dorsey of High Alpha joins Nick to discuss The Venture Studio. In this episode, we cover: