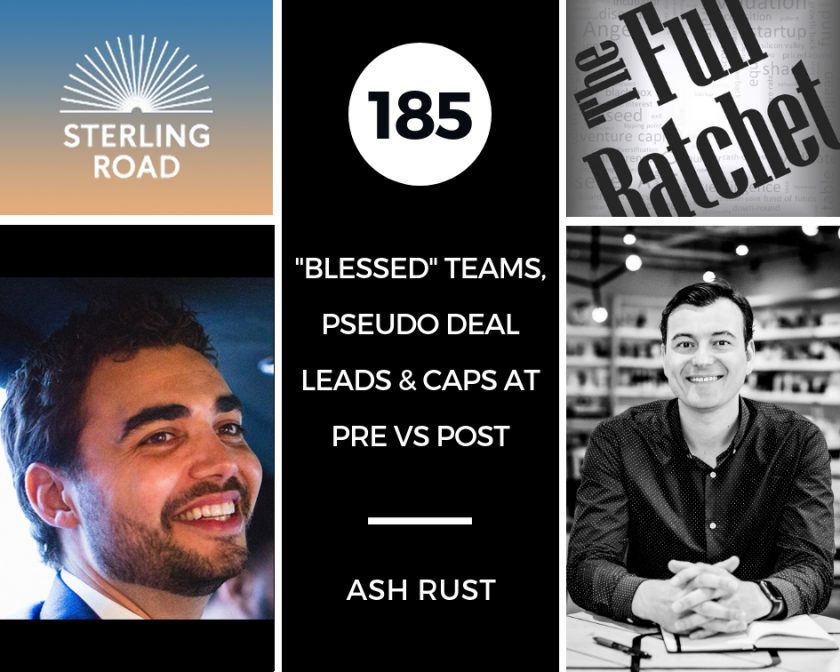 Ash Rust of Sterling Road joins Nick to discuss “Blessed” Teams, Pseudo Deal Leads, and Caps at Pre vs Post. In this episode, we cover: