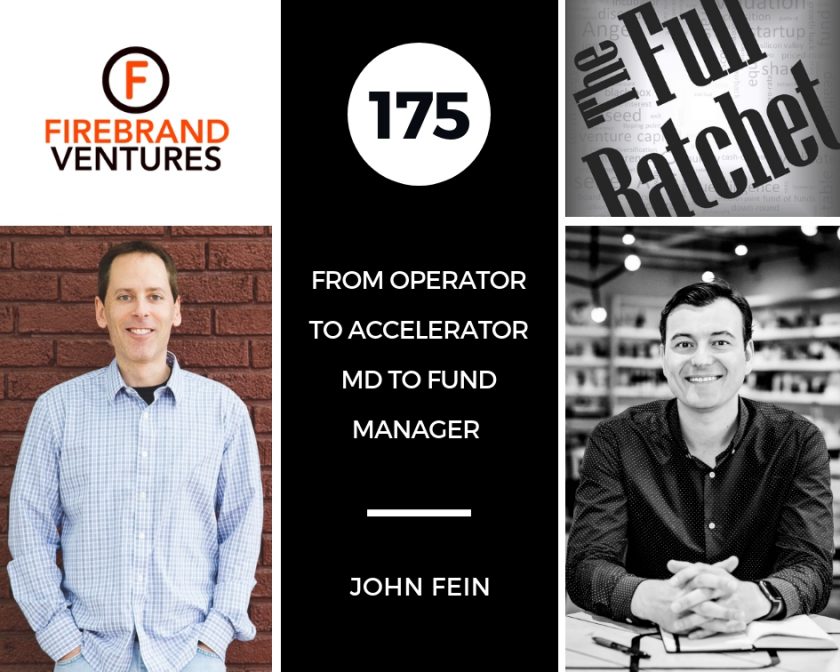 John Fein of Firebrand Ventures joins Nick to discuss, From Operator to Accelerator MD to Fund Manager. In this episode, we cover: