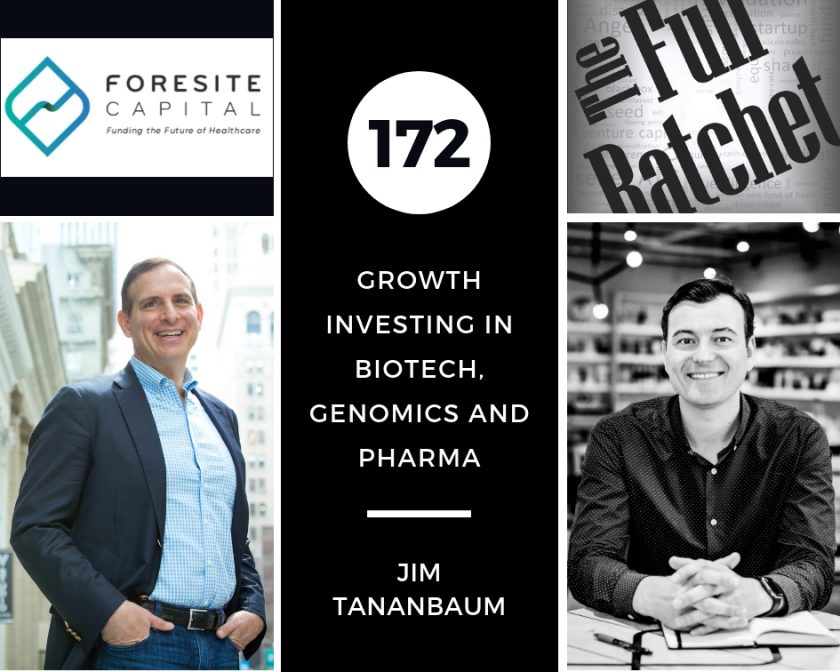 Jim Tananbaum of Foresite Capital joins Nick to discuss Growth Investing in Biotech, Genomics and Pharma. In this episode, we cover: