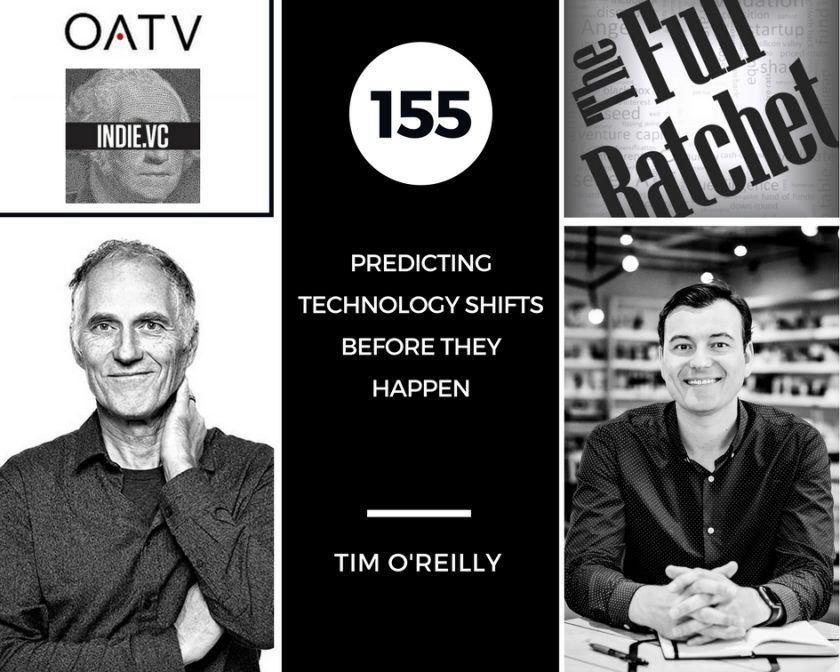 The Trend Spotter joins us today on the program. Tim O’Reilly is one of the top minds in tech, who has predicted and/or driven many of the movements that now seem so obvious to us. In today’s episode we discuss: 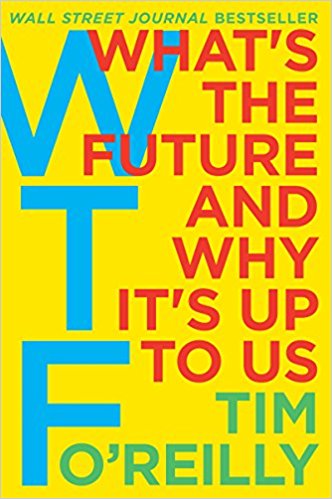 1. Being too close to the bullseye is a big risk. Tech companies can come in and crush you.

2. In order to dominate a market, you need to have more than 50% market share and be able to grow faster than the market as a whole.

4. Cash flow is the most critical metric in business.

5. A real, successful company should provide value not just for suppliers or shareholders but all its stakeholders.

6. We are gaining more jobs in e-commerce than we are losing in retail, and those e-commerce jobs pay better.

7. The killer app for the Internet of Things is not Nest, it’s Uber.

8. Companies like Microsoft lost their prime position when they changed from creating value for all to extracting value for themselves.

9. AI is a technology like any other. It’s a tool that will work in collaboration with humans, not one that will compete with humans.

10. If you wanted to build AI that couldn’t be turned off, you’d do it on a blockchain foundation.

FULL TRANSCRIPT
*Please excuse any errors in the below transcript